LOCI - Lean on Outside and Complex on Inside software NoCode 2.0 platforms 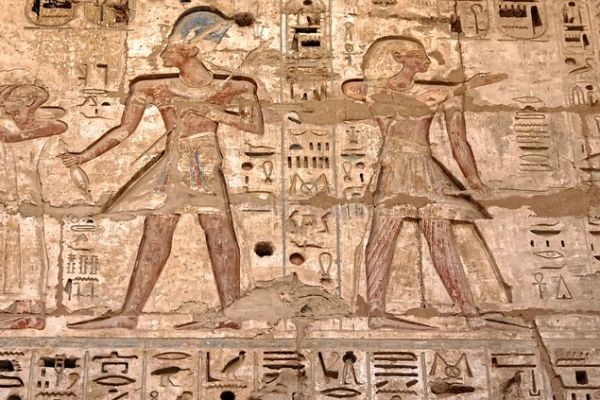 Does the software development today resembles obesity disease behavior where the organization puts enormous amount of entropy towards software features that are never used and balloon the budget few times? And not to mention all the tribal dances surrounding the actual codding itself.

What if we attach a counter to each software feature to measure how many times a feature is used? What would that tell us?

But first lets bring what the established definition of what software feature is. The Institute of Electrical and Electronics Engineers defines it as : "A distinguishing characteristic of a software item (e.g., performance, portability, or functionality)." [1] IEEE Std. 829-1998

If counter feature works, eventually after some time we would have a reach and populated data curve showing which features are not used at all and which features are seldom used. Those metrics are interesting to be reviewed monthly, especially by the product owners and architects. The idea here is not to prevent new initiatives or new marketing strategies but to see when a trend does not work and hide features.

At what point adding more features brings more users or keeps the current form not leaving?

At Scale Campaign we think a budget seats on top of the pyramid and the number of software features developed in a system are dependent on that. We also believe that using crawling methodology, a company can develop the ultimate product just using 100% NoCode approach, without having to spend enormous amount of money for one off project. The power of NoCode comes when re-usability comes handy and the second project can be done in an hour or in a day as everything is done already as part of the NoCode platform.

Keeping your software products lean and on a diet would transform your ability to go to market and reduce the amount of errors and bugs to minimal.

When we developed ACENji - a declarative NoCode language, we put a lot of thinking how to help large enterprise organizations move from never ending software projects to creating very complex workflows. Think of this approach as NoCode 2.0.

Until now most NoCode applications were focusing on creating MVP for startups and/or creating simple production applications. It does not have to be that way and This is where ACENji closes the gap between lean on the outside and complex on inside software platforms - LOCI.

We think of this architecture as hieroglyphs tiles where the product owner is bound to use them and not to create one off scenario. This puts a lot of constraint on the product owner to be creative and avoid demanding ridiculously expensive nonsense features.

Quote Logic is built from ground up using this approach

No comments yet! Why don't you be the first?

Any cookies that may not be particularly necessary for the website to function and is used specifically to collect user personal data via analytics, ads, other embedded contents are termed as non-necessary cookies. It is mandatory to procure user consent prior to running these cookies on your website.